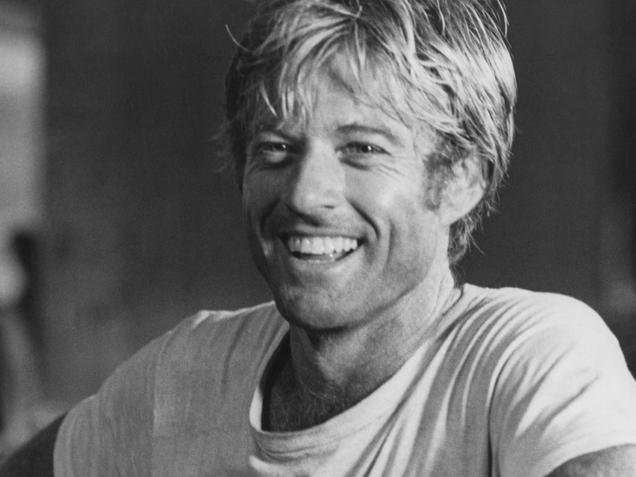 When I first came across Frantastique, several years ago, what left the strongest visual impression was the seagull, flying over Paris, with a béret and a cigarette with a long ash in its beak. That was my first hint that the creators of this program had a wicked sense of humor. My kind of people! After a few years and a promotional discount, I signed up. French grammar is highly annoying, but just doing a little every day helps me stay in touch with the language that is the strongest component, well 35% anyway, of the mélange that is English. As an American who watches a lot of French films, I feel like a visitor from outer space, because very few people here, outside of New York City, give a rat's ass about French film, or culture in general for that matter. So my goal is to be able to understand spoken French sometime before age 100. While I wouldn't say that Frantastique has changed my life exactly, I will say that I very much appreciate the wit and cleverness involved in its construction. I hope the people who created this are being properly rewarded because they certainly deserve it!