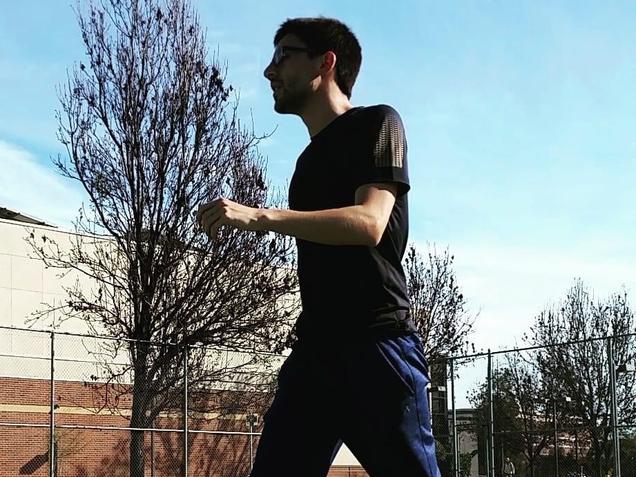 Where to begin really? Frantastique has affected my life in ways unimaginable. Everything about it is engaging and enchanting and my French has improved tenfold after having spent the last couple months learning with this method. Each lesson is carefully crafted to match the learner's abilities and thus help them reach a higher level in their French studies. I had studied French on and off for several years before finding Frantastique. One of my greatest struggles was trying to figure out what level I was at in my French studies. I knew I was far from a beginner, but also far from fluent. Intermediate lessons I had taken elsewhere didn't challenge me enough, so I continued my search for lessons that suited my unknown level. There are plenty of resources out there that cover beginner and intermediate levels in French, but when it comes to the advanced level, which in my opinion is the most critical since this is when you're trying to bridge the gap between advanced and full fluency, the resources are lacking. After doing Frantastique's first seven preliminary lessons, I gave the system all it needed to properly assess my current level of French, just under C1, and since then it has been helping me improve in areas I still struggle in such as pronoun usage, the subjunctive, en and y, etc. and it has helped me make my French sound more native-like by supplying me with more complex vocabulary and everyday expressions. What I truly enjoy most about Frantastique is the humor - the wit-filled stories and wacky characters make learning French not only fun, but also so much more effective than other methods out there.