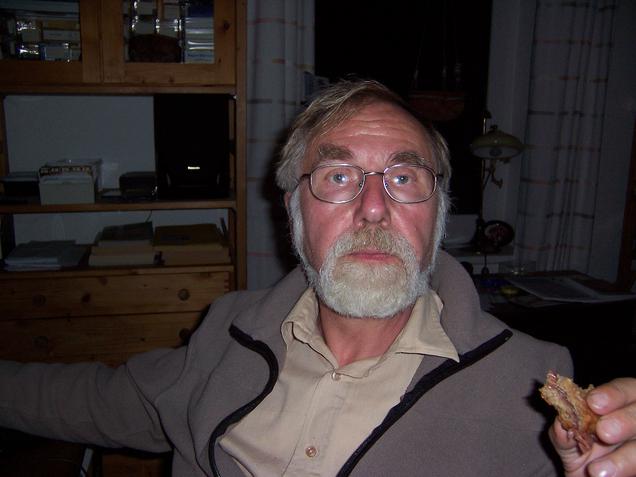 French was the third language I had to learn in school. My teacher was a native speaker and spoke to us only in French, every day for six years. My French was very bad, because I thought about the correctness of each word. The red colour dominated all my tests. During the last school year a very exceptionnel event took place. Three days before leaving for holidays with French boys in France we wrote a very difficult test that lasted 6 hours. I was very angry and wrote more than twelve pages in French without thinking. I made no mistakes in this text. Since then I was the best in French. Some years later French people asked to see my passport, because they could not believe that I was German. I suffered that in my job I had no occasions to use this knowledge. But now I try to regain it with Frantastique. I hate the red in the "Correction" with the same feeling like the little pupil more than 55 years ago. I am 75 years old!