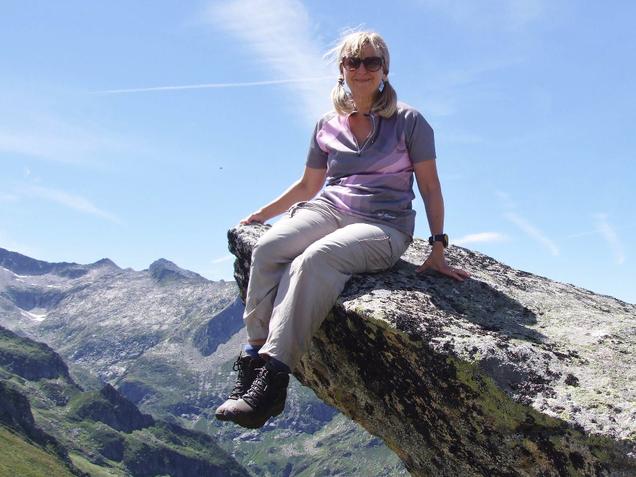 I spend a lot of time in the French Pyrenees and I felt that I was taking too long to get back into the swing of the French language every time I returned. The idea of frequent bite-sized lessons appealed to me as a way to keep my French in mind on a daily basis, in a way that wouldn't take up too much of my time. I really like the way that it works, and I love the informality of the lessons, as well as the ability to pick up some informal (and vulgar!) phrases. I did A Level French a few years ago, which helped me to write essays, but that's not terribly useful in everyday life. In comparison I've noticed a real difference after half a year with Frantastique, especially in having the confidence to speak to people; when I'm out walking, I'll make an effort to make small talk with other walkers now. I also follow a few French hikers on Instagram, and it's getting easier to understand their comments. I recently managed to read a French book in a few days without much difficulty. Best of all, last night, I had an entire dream in French! (never mind that it was mostly avec un chien...)