Gymglish actively supports European, inclusive values. We aim to facilitate access to education, ensure equitable treatment for employees and suppliers, and try to contribute, in our own small way, to preserving the environment.

As part of our "Social Impact” program, we support the goals of our partner associations by offering free training to their community and beneficiaries.

Our objective is to offer effective digital education to learners all over the world through an engaging user experience and better retention of the material learned. For example, we offer:

The Social Impact program in a few key figures: 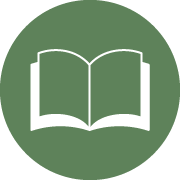 More than 27,000 licenses distributed since Gymglish was founded in 2004 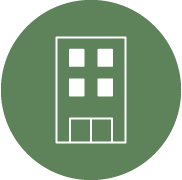 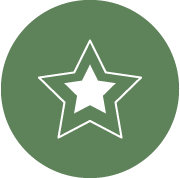 "Since 2008, Gymglish has been offering free online English and French spelling courses to our young graduates. In total, more than 11,000 students have received a free Gymglish or Frantastique Ortho license. We’re pleased to see high engagement rates among our graduates, and we know the adaptive learning method is useful because levels are quite diverse between learners. Young people entering the job market know that they may have trouble securing a new role if their English language skills or French spelling isn’t up to standard.”


"We know that mastering several foreign languages an undeniable advantage for career purposes. In Brazil, the unemployment rate is high, and employment discrimination persists, especially for those who come from favelas. Showing up at a job interview with some basics in French or English is a tremendous asset.”

Beneficiaries: Young people and vulnerable families. The Apprentis d’Auteuil Foundation has been helping young people in difficulty for more than 150 years through support, education, training and employment integration programs in France and internationally, assisting them to become confident, free adults in tomorrow’s world.

Beneficiaries: Young people from rural areas in Vietnam, the Philippines and Cambodia, receiving support for IT studies.

Other forms of partnership (paid training with community benefits):

French-speaking communities in New York City and the surrounding area. Participants in our courses are normal paying customers, 50% of sales are then donated to the CALEC.org initiative that provides educational materials for bilingual classes in the United States.