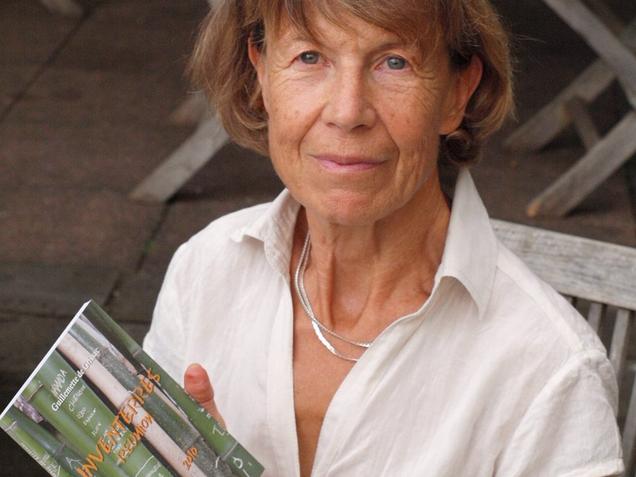 The first time I contacted Gymglish was in 2011. My daughter Sophie was working as scientist in Terre Adélie (Antarctica), studying albatrosses and penguins for 15 months. After staying in Terre Adélie without the possibility of returning home during the winter, she traveled on the "Astrolabe", the boat of the French Polar Institute, to Hobart, Tasmania, in February of 2012. My husband and I planned to go to Tasmania to see her. At this time we were living in Reunion Island. It was for the preparation for this trip that I discovered Gymlish, and began to learn basic English while being entertained at the same time. It was a good idea : in Tasmania we met a very nice Tasmanian family we became friends, and still keep in touch. Since 2012, I haven't had the opportunity to speak English in my everyday life. Now we live between Paris and South of France, but I'd like to keep up with my English!