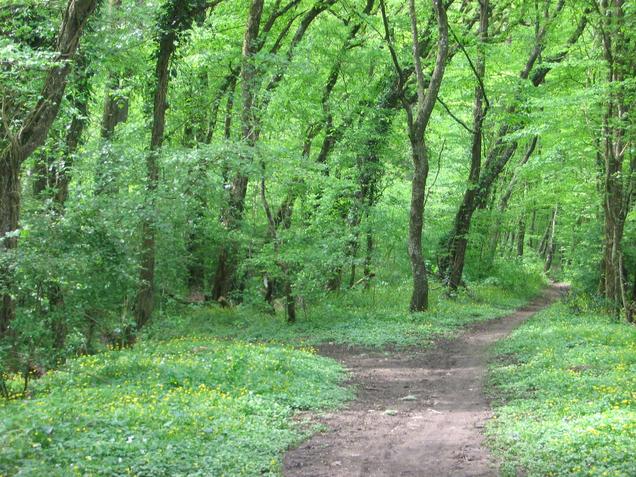 My Gymglish story began in January 2010. At that time, I started a new job in a European subsidiary of an American group where speaking fluent English was mandatory. I spoke English, but not fluently. I got the job though.The difficulty of this job is that most of the time I only speak French, but from time to time I needed to speak English (In one year, I only speak in English for about ten hours!). It's quite difficult to pick up the phone and suddenly speak English as well as you speak French... so I looked for daily help and I tried several offers. Gymglish was the best choice for me: short, regular lessons that improve my grammar and teach me new vocabulary. It's easier to find 10 minutes after a workday 5 times a week than to concentrate for one hour during a lesson! I like the different characters of the stories and enjoy the Funky Fridays! It doesn't seem to me that I'm working during my Gymglish lessons at all: it's just a 10/15 minute break of pleasure! And after more than 3 years now, I can't stop these appointments! Thank you for your daily help!