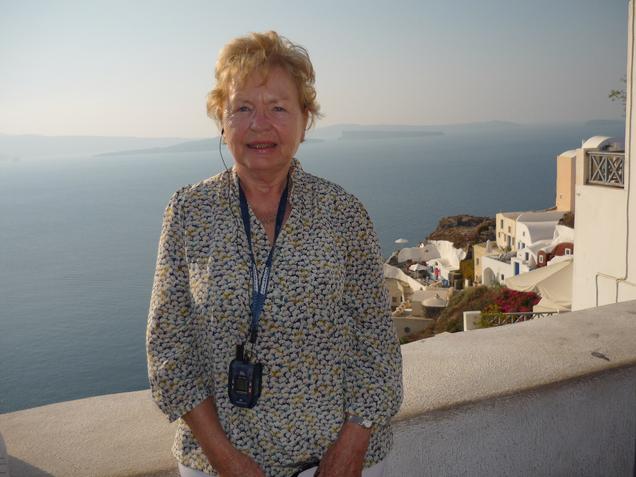 My name is Geneviève. In the early Sixties, I stayed a couple of months in Glasgow as an au pair girl. Considering the difficulties to understand Scottish people, I decided to move to London. Once there, I got a work permit because my wages exceeded 3 pounds a week! (Regulations were quite strict at that time in England) Then, I was able to attend a business school. Later on I was hired by the US Forces in France based in Poitiers. Finally, I had the opportunity to work for an airline company touring all over the world many years and meeting all kinds of different people. Nowadays,, I am assiduous at Gymglish which is fabulous because I am having and enjoying my daily lessons, I appreciate your team and I am taking a malicious pleasure in listening to Horatio! (He's quite a character that man!) I'll sign up again!