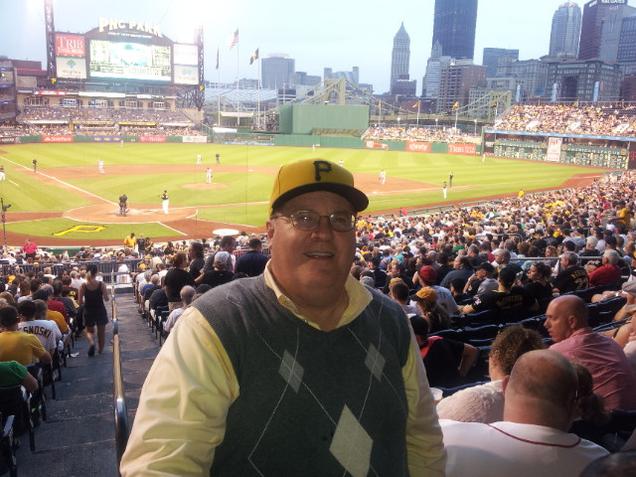 I hope it is okay to tell the story in English. I took one year of French in high school. I probably learned about as much as the typical US high school student with one year of French. After my first year at college, I served a mission for my church, learning French. During this 2 years, I lived in St Quentin, Dunkerque, Charleville-Mezieres in France and Liege in Belgium. There are 2 things very notable about my French learning experience. 1) In my first week in France, being very new at the French language, my missionary partner took me next door to visit our neighbor, an older woman living alone. I was not able to understand a thing she said. For months later, my partner left to work in another city and his replacement was a brand new missionary from America. Even after 4 months, I still felt like there was much of the French language I did not understand. But in the first week with the new partner there, I took him to visit Madame Cousin. He, like me 4 months earlier, didn't understand much, but much to my delight I felt like I had a good understanding of most of what was said. That was a real confirmation that I was learning French. 2) The second situation was while I was working in Charleville-Mezieres. As we did frequently as missionaries, we went door to door, seeking people that may be interested in speaking to us about Jesus Christ and our religion. While we were talking to a man at one particular door, he wasn't too interested, but was willing to speak to us for a few minutes. Over the course of the conversation, he asked me if I was from Belgium. Now he may have intended this as an insult (given the French person's typical love of the Belge), but I took it as a great compliment as he didn't assume that I was American. Whether intended or not, I took this as a great confirmation that my language ability and accent were improving. While living in France, I read Les Trois Mousquetaires and Vingt ans après by Alexandre Dumas. It was great reading them in their native language. This time back in the mid 70's has given me an enduring love of all things French. My oldest son's middle name is France and my oldest child majored in French at university. I love Frantastique and the regular opportunity it provides for me to experience the French language, to remember the things I have forgotten and to help me new learn new things. Keep it up. Wayne