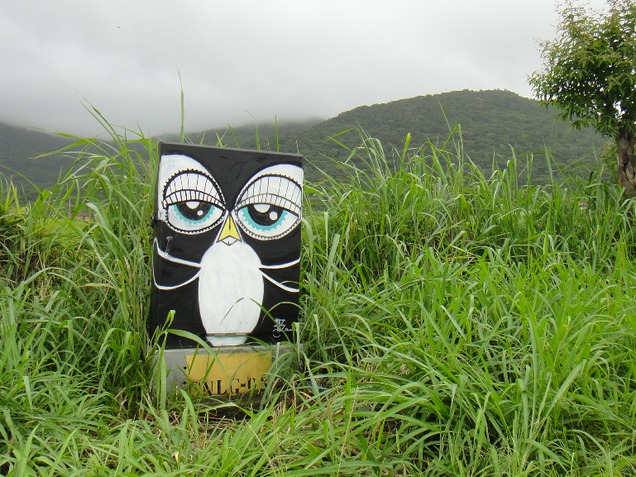 How did Frantastique change my life? French people are well-known for being rude and unfriendly. Their language has a weird and strange sound to it. But for some reason, god knows why, French is acclaimed as the number 1 language of love... Incroyable! However, I still wanted to learn the language and that stubborn idea led me to a couple of aliens and an historical character like Victor Hugo. Thanks to them I could laugh at French people, at least a little bit! For example, do you know what a Parisian does when sees the Eiffel tower? <br> After getting to know Victor Hugo's story, I consider the sound of French funny, even sexy! I could not believe what was happening to me. I also love the wide range of songs and films you find in the Café Gourmand section. It's great to have a non-traditional lesson that focuses less on business and more on fun stuff!