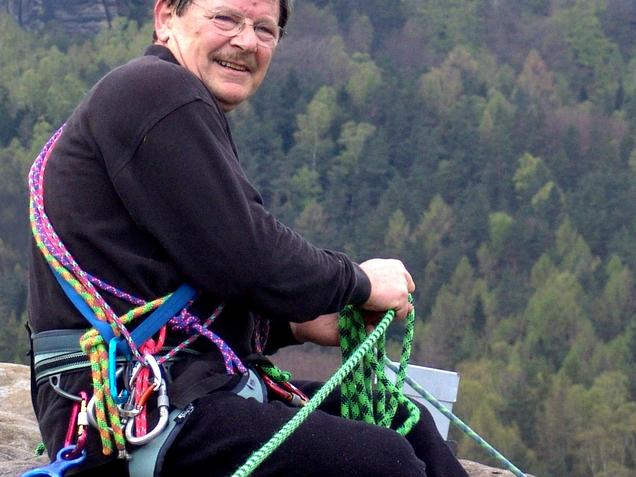 First, Thank you for your "my story" pages, which are very interesting. I studied French from 1961-1965, when I graduated from school. I loved the French language so much that I even audited an optional conversation class during my studies. Unfortunately, my home was in the former German Democratic Republic (RDA), so I could never travel to a French-speaking country. Only 20 years later when it became possible, I found that a lot of stuff had "stuck". I went to Brittany, Paris and again in Provence. As a pensioner, I had the idea again to do something for "my French". So I ended up with you and look forward since then on each new lesson. My haircut I have not changed, and every day is a new challenge. It is a great consolation that my son (a genuine Frenchman) says that he also has difficulties with the Subjonctif! Of particular interest to me is the modern parlance, with a range of expressions and words that I did not know. I also appreciate Frantastique connecting the classical period with the present. Le dessert du jour has become a non-visible ritual. Merci à vous, Heinz.