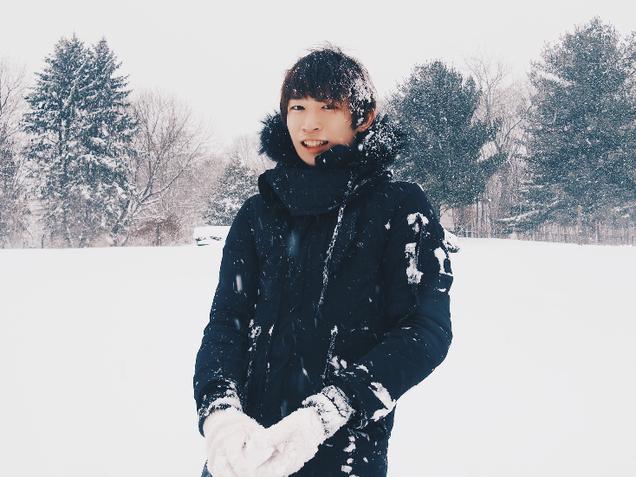 Hi! My name is Daiki Yoshioka. I am an international student from Japan who moved to the United States last year and still easily got excited by massive snow here! I am currently pursuing Comparative Literature at Binghamton University in the United States. I have been studying French since I was a freshman and have been subscribed to Frantastique for almost half a year! Even during the time where I didn't take any French courses, Frantastique helped me to expose myself to French speaking environment and my French improved a lot with just a small daily commitment. In fact, I took and passed the DELF A2 exam this year! I am so thankful for the Frantastique team for developing such an awesome platform; my new goal is to pass the B1 exam and I am sure that Frantastique will be the best studying material!